Get Back in Line 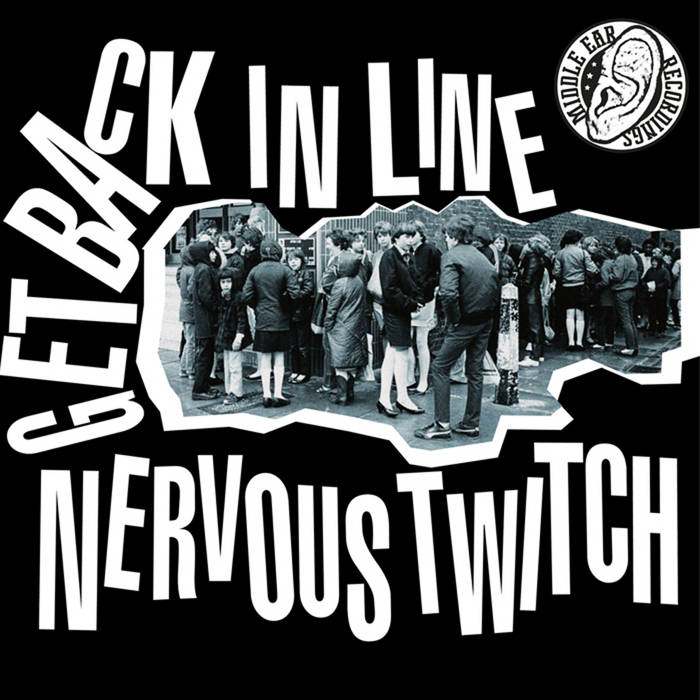 "Twitchers old and new will be delighted by Middle Ear's decision to make Get Back in Line available on vinyl, still the preferred shiny trinket of the indie pop tribe. Originally given life in cassette form via Odd Box Records in 2015, this 11-track treasure chest powerfully demonstrates the myriad ways in which it is possible to have fun with Nervous Twitch. Street punk, garage pop, surf instrumentals, they all fly by before you've had chance to catch your breath. Get Back in Line is an essential pillar of the band's catalogue along with this year's equally excellent Don't Take My TV. Its vinyl rerelease gives everyone the opportunity to get up to speed with one of the most colourful, life-enhancing bands around. Don't let it pass you by. Put the needle on the record." (Glenn Airey)

Bandcamp Daily  your guide to the world of Bandcamp